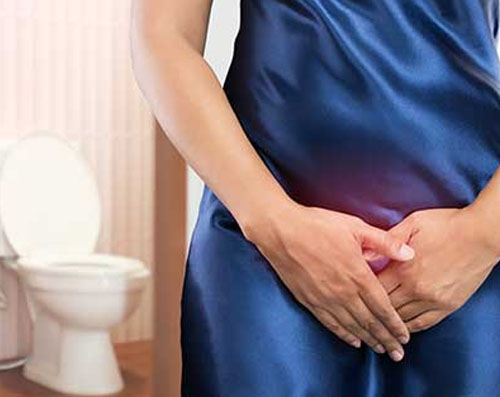 The presence of multiple fissures or in places other than those mentioned requires us to rule out diseases such as ulcerative colitis, Crohn’s disease, tuberculosis, syphilis, immunodeficiency syndrome … (it must be taken into account that more than half of the fissures secondary to intestinal inflammatory diseases occur in the posterior midline and are painful).

The main symptom of a fissure is a pain. It is an intense pain that is triggered by defecation, lasting in a variable way, from a few minutes to hours. There may also be bleeding, itching or itching and inflammation of the base of the fissure, which is often confused with hemorrhoid (“sentinel hemorrhoid”) and causes misdiagnosis if a laparoscopic surgeon in Delhi is not consulted.

The therapeutic attitude will be different before an acute form or if signs of chronicity already exist (deep fissure, sentinel hemorrhoids, etc).

In the acute phase is when medical treatment has more chances of success. This consists of :

Can the fissure be operated?