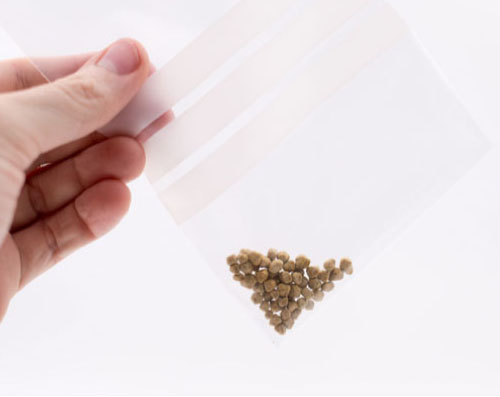 The surgeon will insert an illuminated instrument attached to a video camera (laparoscope) through an incision near the navel. Next, the surgeon will use a video screen as a guide while inserting surgical instruments into the other incisions to remove the gallbladder. 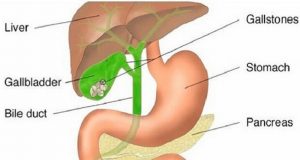 Before the surgeon removes the gallbladder, you may be given a special x-ray procedure called intraoperative cholangiography, which shows the anatomy of the bile ducts.

You will need general anesthesia for this surgery, which usually lasts 2 hours or less.

After the gallbladder stone surgery in Delhi, bile flows from the liver (where it occurs) through the common bile duct and into the small intestine. Because the gallbladder has been removed, the body can no longer store bile between meals. Most people have little or no digestive effect.

In 5 to 10 of every 100 laparoscopic gallbladder surgeries in India, the surgeon needs to switch to an open surgery method that requires a larger incision. Examples of problems that may require open surgery instead of laparoscopic surgery include unexpected swelling, scar tissue, injury or bleeding.

What to expect after surgery?

You may have gallbladder stone treatment in Delhi on an outpatient basis or you may stay in the hospital for 1 or 2 days.

Most people can return to their usual activities between 7 and 10 days later. Those who undergo laparoscopic gallbladder surgery are sore for about a week. But after 2 or 3 weeks they have much less discomfort than those who had open surgery. No special diets or other precautions are necessary after this surgery.

Why is it done?

Laparoscopic gallbladder stone treatment in Delhi is the best method of treating gallstones that cause symptoms unless there is a reason why this surgery should not be performed.

Laparoscopic surgery is used more frequently when there are no factors present that could complicate it.

The overall risk of laparoscopic gallbladder surgery is very low. The most serious complications that may occur include:

Other uncommon complications may include:

It may take more than one operation to repair these complications.

After gallbladder removal surgery in Delhi, some people have persistent abdominal symptoms, such as pain, swelling, gas, and diarrhea ( postcholecystectomy syndrome).

Recovery is much quicker and less painful after laparoscopic surgery than after open surgery.